Fly-tipping? Your vehicle may get the chop! 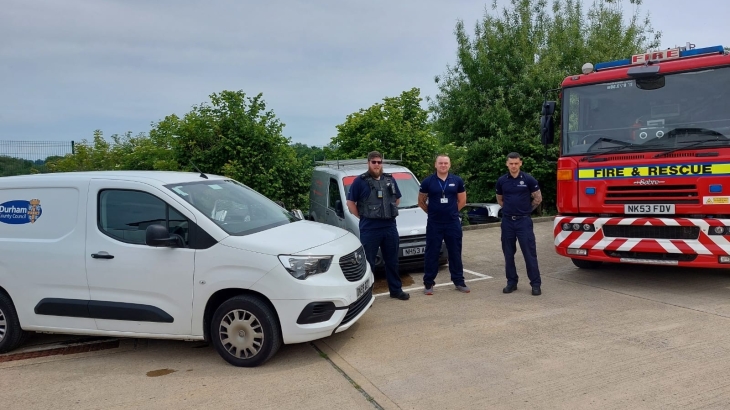 Together with Durham County Council we are joining forces to crack down on fly tipping within the County.

Originally, a brilliant idea from Watch manager Scott Hudson, firefighter Mark Makin and Newton Aycliffe On call firefighters, who organised a collaboration with the fly tipping team at the council, in which some vehicles that have been seized having been used in fly tipping and not claimed, it will be donated to the Fire Service to use for road traffic collision training.

Our crews are often called out to deliberate fires in which fly tipping has been set alight. Therefore, we hope that this initiative will help to reduce the amount of fly tipping and keep our front-line resources available for real emergencies. 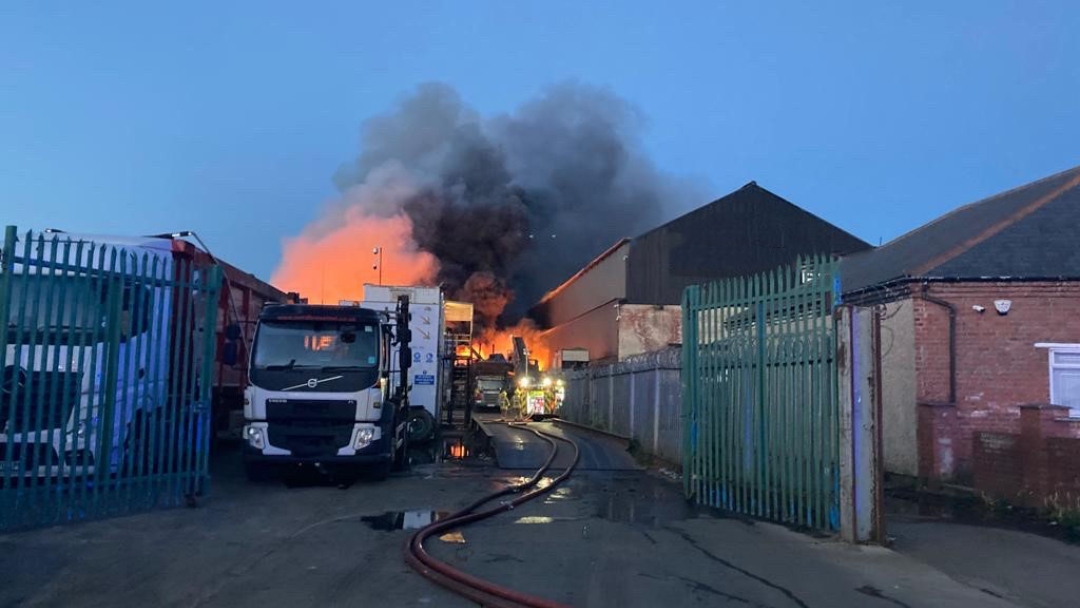 Firefighters worked tirelessly throughout the night to bring a large fire under control in an industrial yard in the Albert Hill area of Darlington.
Image 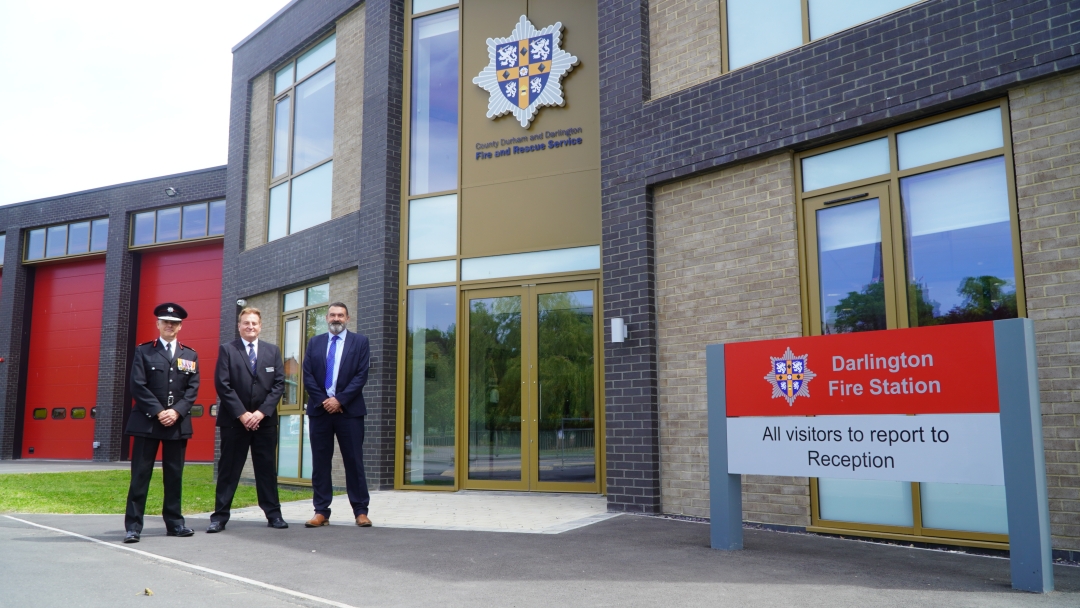 ‘State of the art’ Fire Station officially opened in Darlington

A brand new, purpose built Fire Station in the heart of the Darlington has been officially opened today. County Durham and Darlington Fire and Rescue Service (CDDFRS) and Northeast Ambulance Service (NEAS) are co-located at the station, which is situated on St. Cuthbert’s Way in the town.