“We work every day to protect the communities of County Durham and Darlington.” 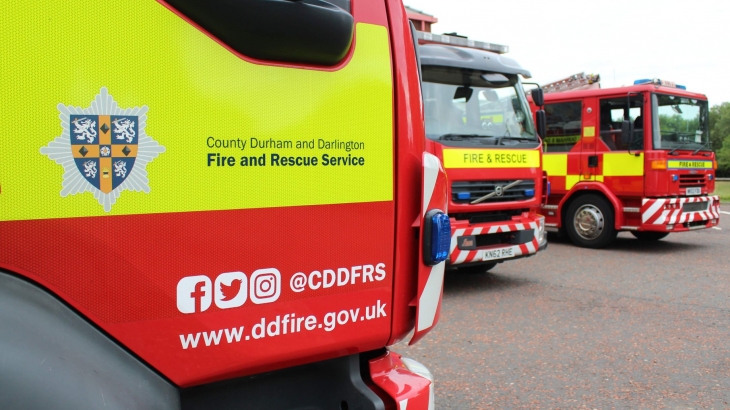 On one of the busiest weekends of the year, County Durham and Darlington Fire and Rescue Service (CDDFRS) responded to 66 Bonfires, 114 fires in the open, this was in amongst a total of 269 incidents over the three-day period.

Emergency Response Group Manager, Phil Innis commented: “Bonfire weekend was extremely busy for our crews and our control room, however, it is encouraging that, for the most part most of our residents enjoyed the celebrations safely and sensibly.

“We have heavily invested in arson reduction over the last twelve months, our Arson Reduction and Community Safety Teams, have worked alongside our Fire Crews delivering challenge sessions with youth groups and school children as well as social media campaigns, with the aim of keep as many people as safe as possible and reducing demand on the service.

“We also work very closely with Durham Constabulary, Durham County Council and Darlington Borough Council to ensure our joint working and joint patrols minimise the impact of Bonfire Night on our communities”

Unfortunately, crews were also faced with groups of youths being verbally abusive on two occasions on Saturday, November 6th.

At approximately 2.30pm, firefighters from Crook were called to reports of a Bonfire, a large group of young people attempted to obstruct the crew from extinguishing the fire and began to be verbally abusive. The fire was eventually extinguished, and the crew left the area a short while later.

In Peterlee, White Watch received verbal abuse off youths while attempting to extinguish a fire, later that evening, near to the Eden Lane area. The group then threw a missile at the crews who then left the area, luckily no one was hurt.

Group Manager Innis continues: “I am, however, saddened to hear that certain groups of people think it is acceptable to verbally abuse our crews while they are attempting to deal with multiple incidents across the county. This time of year is always busy for our firefighters and it is challenging enough without having to deal with verbal abuse too.

“I would like to take this opportunity to say how proud I am of our dedicated firefighters and control room operators who come to work every day to protect the communities of County Durham and Darlington.”

Anyone with information regarding deliberate fires should call FireStoppers, anonymously, on 0800 169 5558. 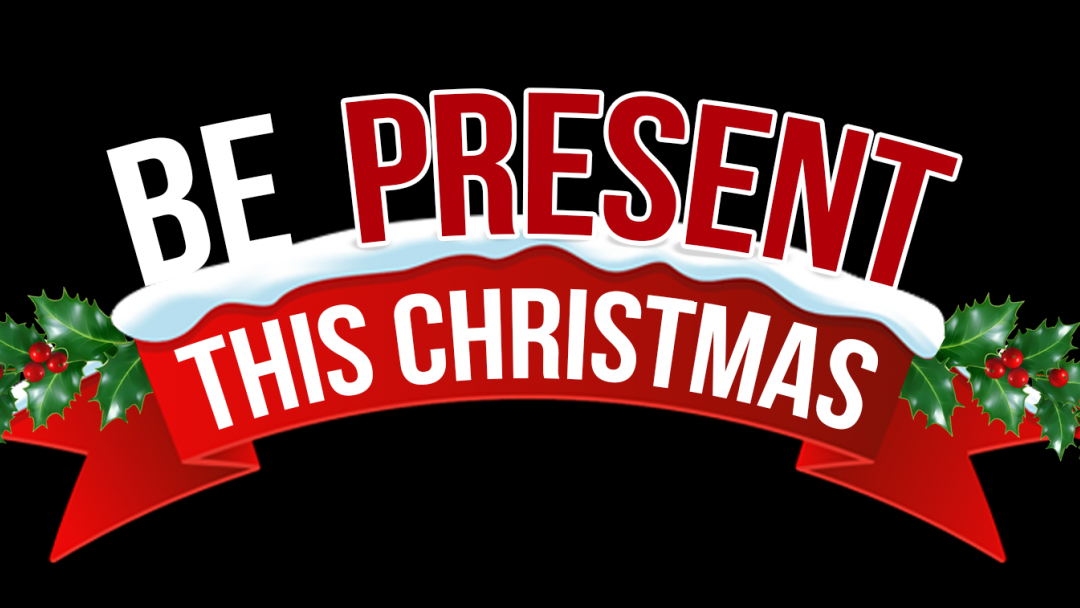 ‘Be Present’ this Christmas

County Durham and Darlington Fire and Rescue Service (CDDFRS) launch their Christmas safety campaign in partnership with The Safer Durham Partnership  &#13; &#13; The campaign ‘Be Present This Christmas’ has launched across their social media platforms to...
Image 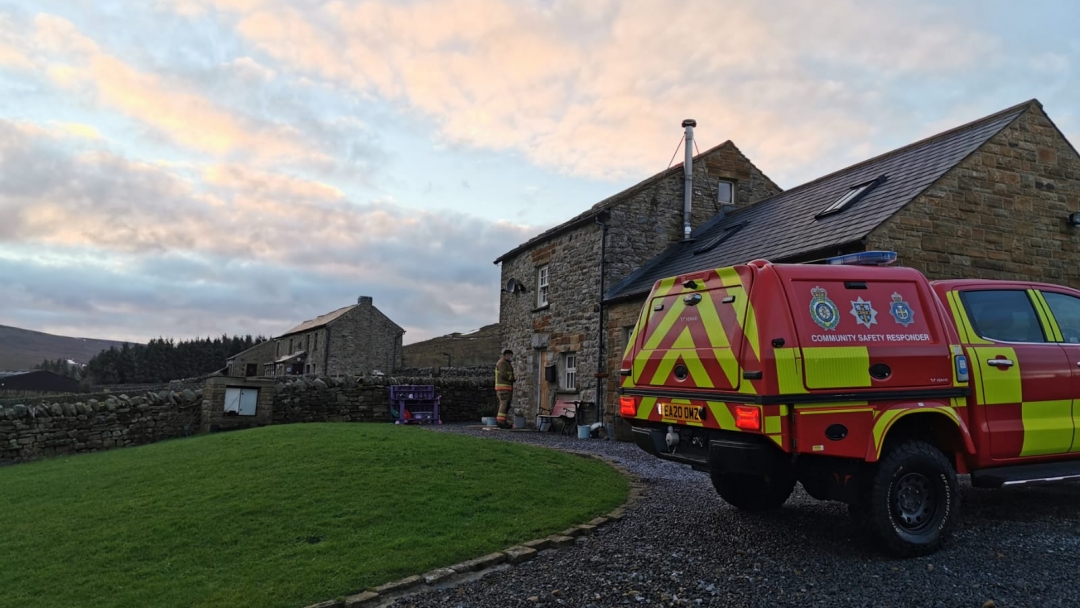 Communities, the local authority and other key organisations are rallying round to support residents in County Durham following one of the worst storms in the last decade. The Strategic Co-ordination Group (SCG) for County Durham and Darlington has declared a major incident following Storm Arwen, which brought gale force winds, heavy rain and snow across the weekend. The storm brought down power lines across the region and up to 13,000 properties in County Durham are still without power due to the scale of the damage caused. The areas affected include Teesdale and Weardale as well as a number of communities in east Durham and to the north and west of Durham.