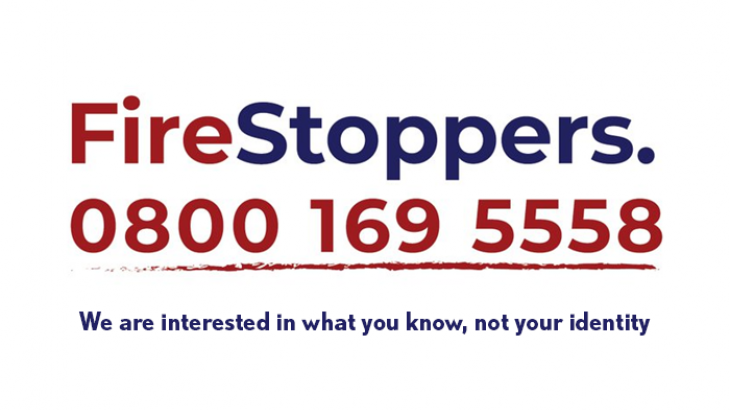 An iconic County Durham landmark has suffered thousands of pounds worth of damage after a suspected arson attack.

The Temple of Minerva at Hardwick Park near Sedgefield sustained damage estimated at between £5,000 and £10,000 after being targeted last Friday night.

It is believed a wheelie bin was propped against the temple and set alight, causing severe fire and smoke damage to the paintwork of the structure, and leaving molten plastic from the bin stuck to its flagstones.

On the same night, an interpretative metal sculpture in the park was also pulled from its concrete base.

Smashed glass bottles and rubbish were also left strewn around the temple.

Durham County Council, which owns the park, has since sealed off the damaged area of the temple to visitors. Officers have been assessing the damage to the structure.

Last Friday’s incident was attended by County Durham and Darlington Fire and Rescue Service while Durham Constabulary is investigating.

The council has handed video footage supplied by a member of the public to police, which shows a crowd of what appears to be young people gathered right beside the fire.

The footage also shows some of the group jumping over the flames while shouts of encouragement can be heard.

Oliver Sherratt, the council’s head of environment, said: “The Temple of Minerva is a truly wonderful spectacle much enjoyed by visitors to Hardwick Park and we are sure people will be saddened to hear of this incident and the damage caused.

“We are still assessing the extent of the damage but it is likely to run into thousands of pounds and the repairs are an unnecessary drain on our resources.

“Having seen the footage, it is clear that the people filmed were putting themselves in serious danger by standing so close to an uncontained fire, and in some cases jumping over the flames. Those in the footage were also clearly not obeying coronavirus restrictions purely in terms of the number of people gathered.

“It appears from the footage that these were young people and we would encourage parents to ensure they know what their children are doing.

“We are grateful for the assistance we’ve had from our police and fire service colleagues following this incident and would urge anyone with information to please report it to Durham Constabulary on the 101 non-emergency number.”

Dave Glendenning, divisional manager south at the fire and rescue service, said, “With the Easter holidays fast approaching, and with Covid-19 restrictions set to be easing, we want to advise all parents and carers to play their part in helping to prevent these types of incidents.

“They can do this by talking to their children and young people about the dangers of starting deliberate fires, and the fact they could be putting themselves in harm’s way. Not only that, but these types of incidents take our valuable resources away from where they are needed most and can have a devastating impact on the community.

“We would encourage anyone who has any information in relation this fire, to contact Firestoppers anonymously on 0800 169 5888 or report online by visiting www.firestoppersreport.co.uk.”

The Temple of Minerva was one of four Gothic ruins in the grounds of the park which were restored following a £4.1million Heritage Lottery Fund grant, with work completed in 2010. 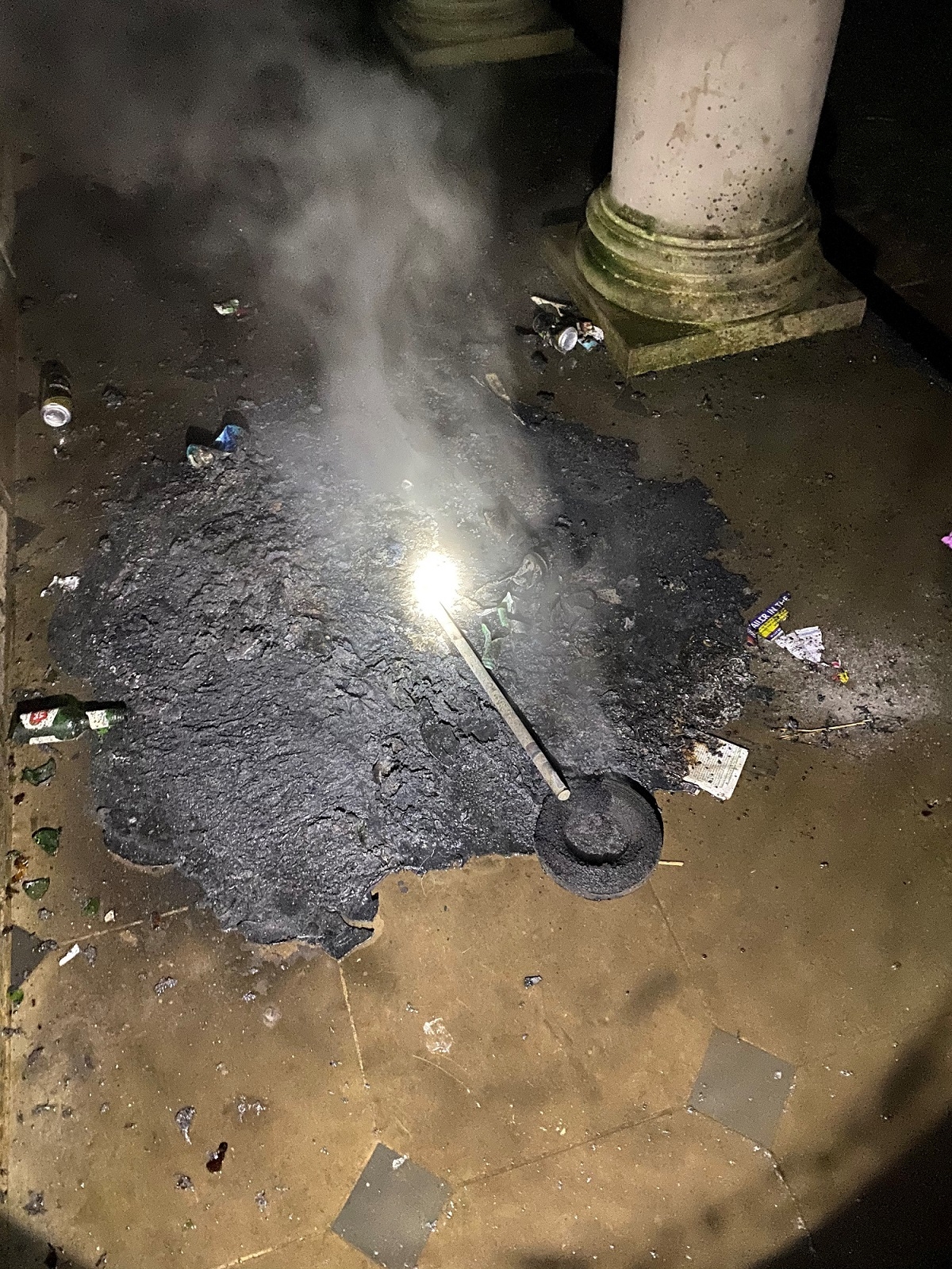 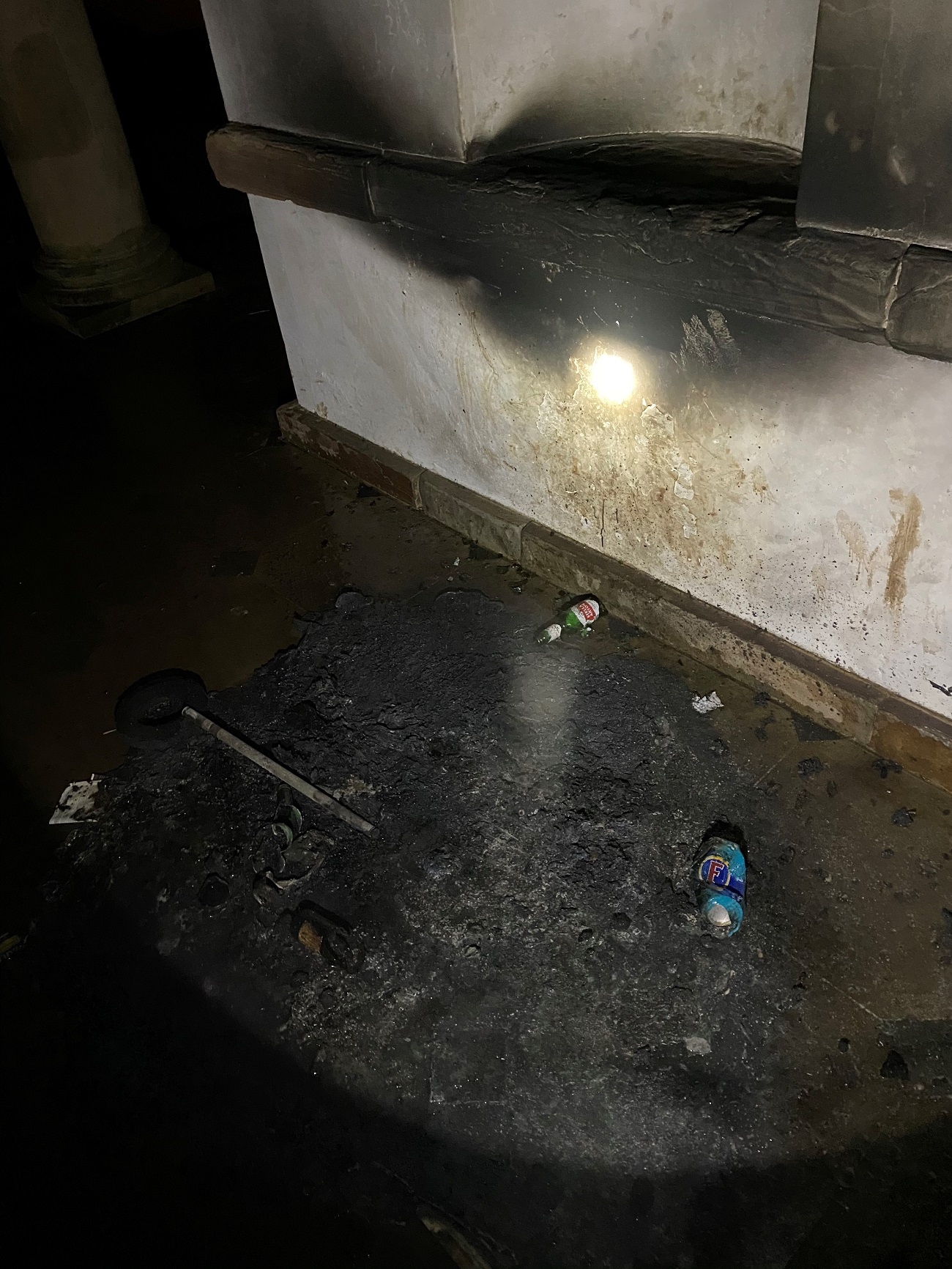 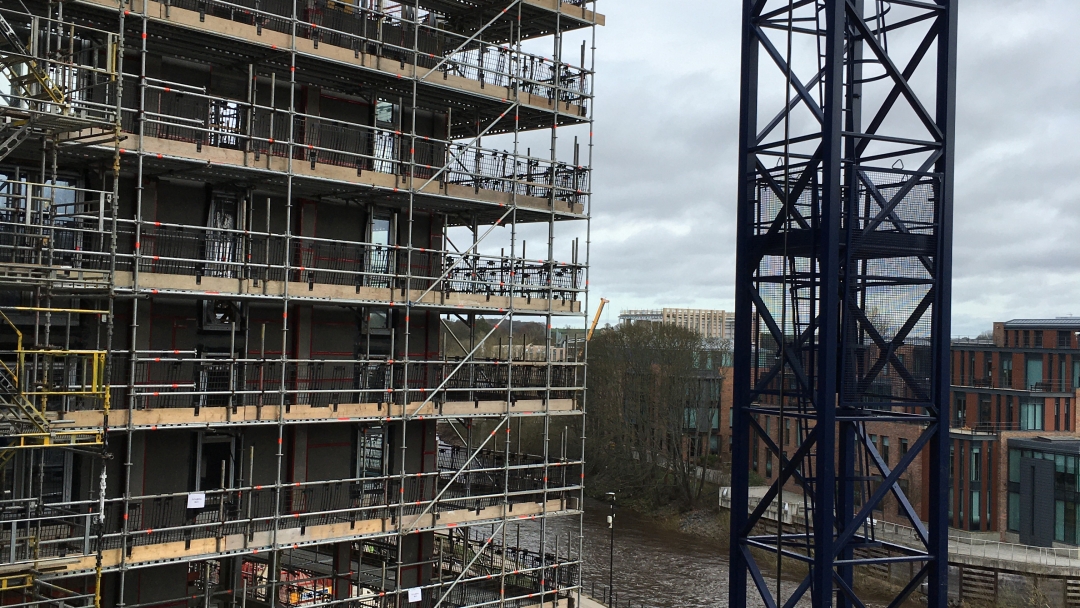 As part of the Building Regulations consultation with larger projects our Business Fire Safety Team regularly make on-site visits during construction of the premises. Last week two of our officers met with the building team at the New Durham City Milburngate  The site will consist of shops, a hotel, cinema, car parking, residential accommodation and public spaces.
Image 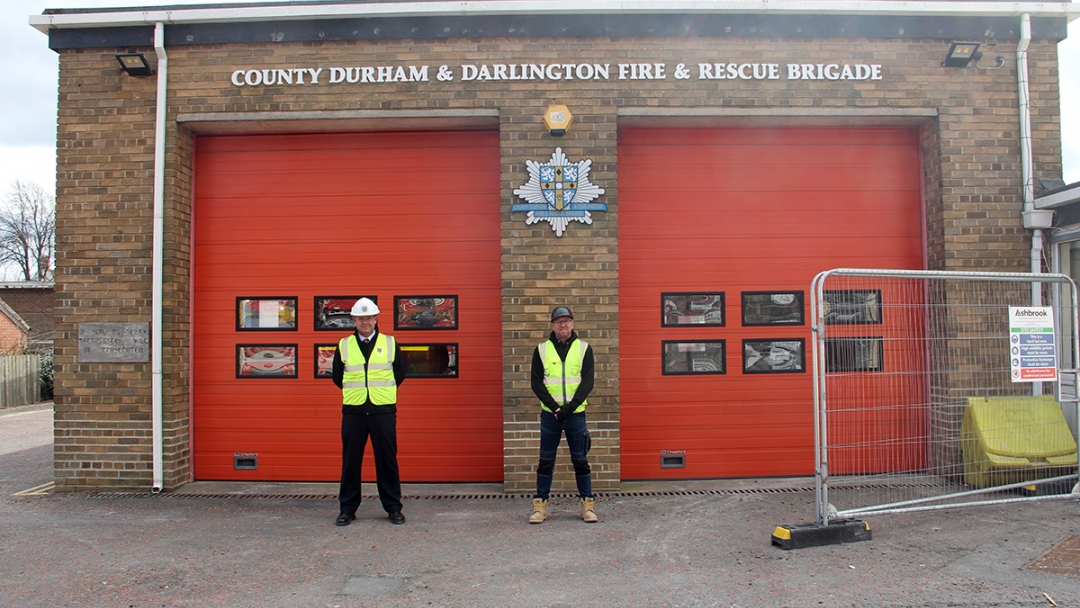 Last week saw the start of construction work on Sedgefield Community Fire Station to improve the facilities within the building, which sits in the heart of village. The new look station will also house North East Ambulance Service (NEAS), ensuring effective and efficient emergency response for the local community.